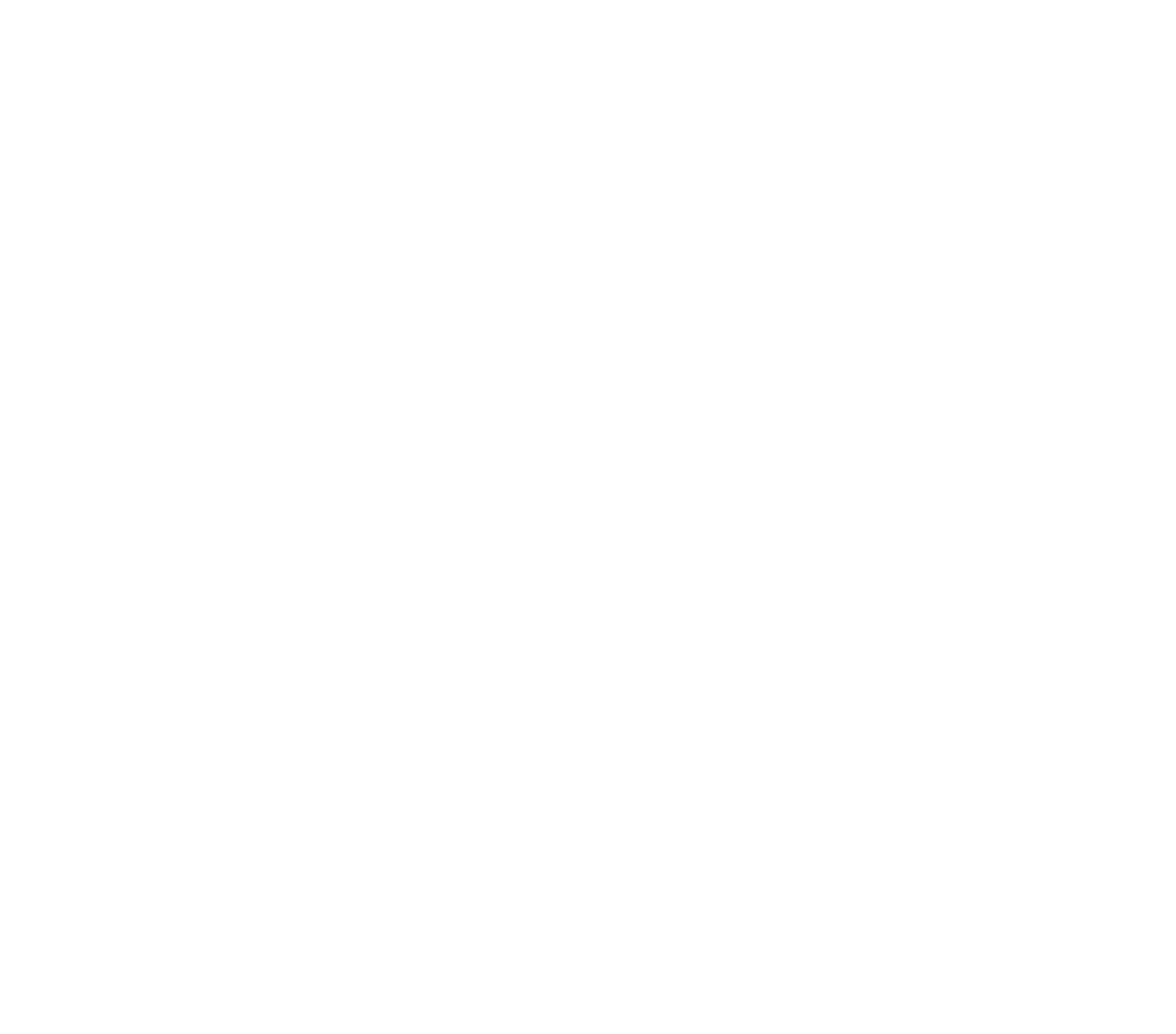 Human support
during periods of change

Change has taken hold as a recurring phenomenon within companies that must reinvent themselves to adapt to developments in their context and be part of a competitiveness dynamic.

Human support during periods of change: what is it exactly?

The exponential increase in the number of changes in companies forces organizations to change their practice on this matter. For a long time, change management strategies were only mobilized when a project was facing difficulties. Today, change management is thought upstream, from the first phases of the project, and is considered one of the keys to its success.

By nature, any change will initially generate stress. Depending on the change, whether it is desired or not, seen as positive or negative, the stress may be more or less important.

Once a change has been announced, the employees affected by the change can typically react in four steps:

Through these different phases, the level of employee discomfort varies and evolves:

Understanding these different phases is an important asset that enables to better support the different resistance to change from the employees of a company.

In this context, we see the importance of supporting change and the role that all internal or external actors of the company can play, in particular to:

The needs of employees in times of change: understand, be heard, be led

In order to achieve these different objectives, it is important to first understand what the employees’ needs are as they go through the different stages of change.

Here are some examples of important needs that can be found in many situations of change:

What service does Ekilibre offer in terms of human support during periods of change?

Ekilibre customers know how to appreciate the global approach of our consultants who will be able to support you both in developing a complete vision of the human aspects of a change as well as in better understanding, for example in a very operational way, the individual reaction of a manager in trouble.